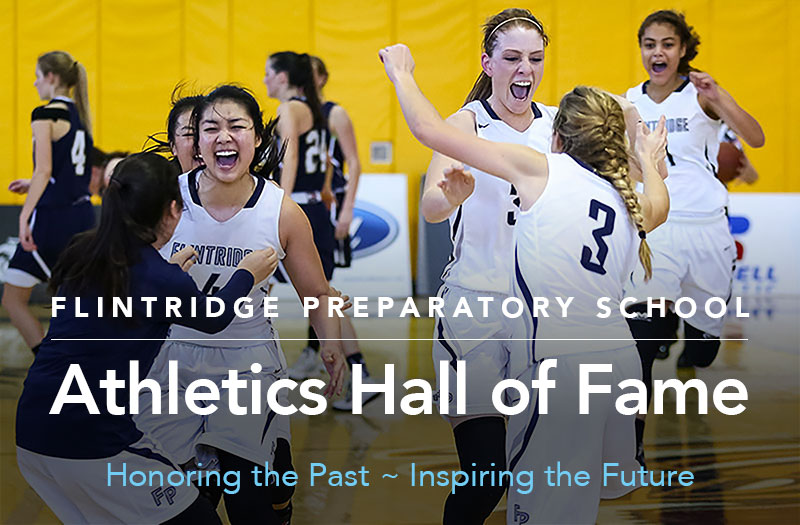 The Hall of Fame Selection Committee will be chaired by Prep's Athletic Director and will consist of coaches (both active and retired), administrators and student representatives. The Inaugural Hall of Fame class will be announced August 2020, with an induction to follow in the winter. Names of the honorees will be on permanent display in the Crawford Family Gym. 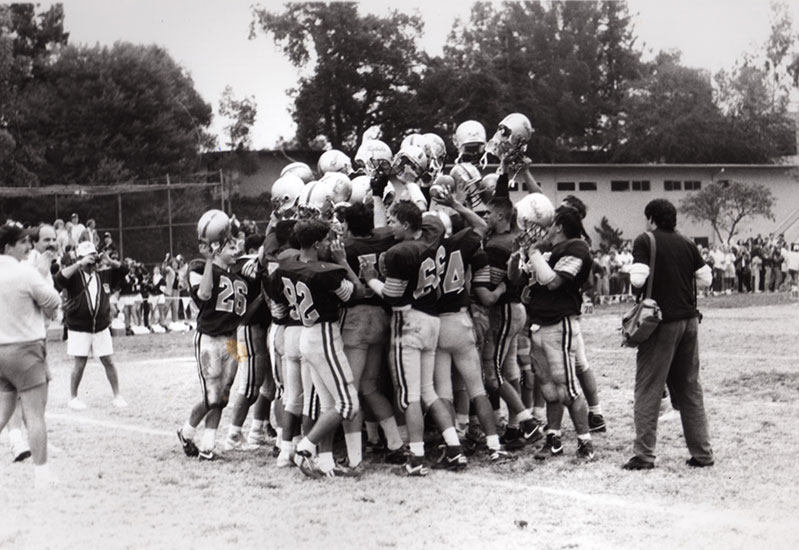 The criteria for selecting Prep Athletics Hall of Fame inductees is based on team and individual accomplishments, awards, outside recognition and character while at Prep. The Selection Committee considers these criteria to be of great importance.

To be eligible for induction to the Athletics Hall of Fame:

The Selection Committee will have the flexibility to recognize exceptional individuals whose qualifications are not on the above list.

To make a nomination, please email HOF@flintridgeprep.org by March 15, 2020, with the following information:

Please keep your nomination succinct. Do not exceed 500 words. If you are returning the completed nomination letter by post, please address the letter to:

The deadline for receiving nominations is March 15, 2020.