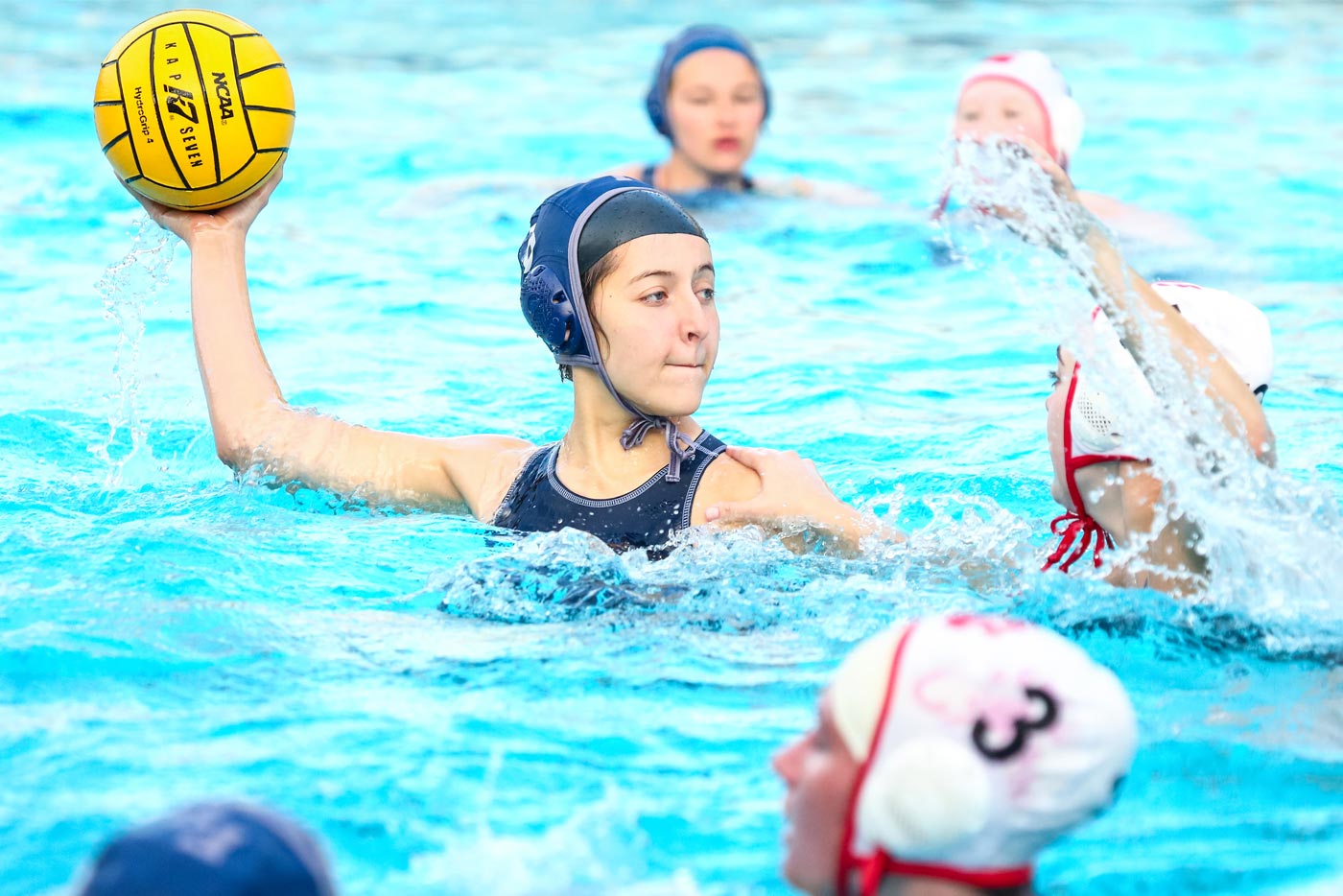 CIF playoffs kicked off this week with division pairings that sent our teams all over Southern California to compete against the top athletes in the region.

It was only last season when girls water polo made it all the way to a CIF championship match, and the girls are back to make another play for the title. Finishing off the season with a 15-11-0 record, the girls entered the Division 6 playoffs with a major advantage. In its first-round match on Tuesday against Louisville, the squad eased its way to a 19-6 victory. They started off the first half with a 12-2 advantage and rounded out the match with Natalie Kaplanyan ’21 scoring five goals and Makena Walklett ’20 delivering four. The team also kept Louisville at bay, with goalkeepers Lauren Bennett ’20 and Liana Morrissey ’20 making 11 saves and seven saves, respectively. Next up, the team plays Western for the second-round match, today at Garden Grove High School.

Girls basketball, seeded sixth in Division 2AA, plays Arcadia High School today in a home game. The girls squad is the top team in the area and boasts a 22-4 record heading into today’s game. Boys basketball gained a win in their first round CIF game, defeating Century High School 64-56. Tomorrow, they’ll meet Norwalk on the court for the second-round game.

Out on the field, the girls soccer team will be kicking up some green today against wild card Santa Barbara. After winning the league championship title and finishing the regular season with a 21-1-1 record, the girls are looking ahead to CIF finals. Look out for Makenna Dominguez ’21, who has been racking up goals for the team this season, with 39 scores and 27 assists so far.

After gaining a wild card entry for Division 6, boys soccer (ranked number two in league) played a difficult match against El Monte. While the team scored five goals, it wasn’t enough to overthrow their opponent.