<Back to News
Homecoming and Spirit Week Showcase Prep Pride 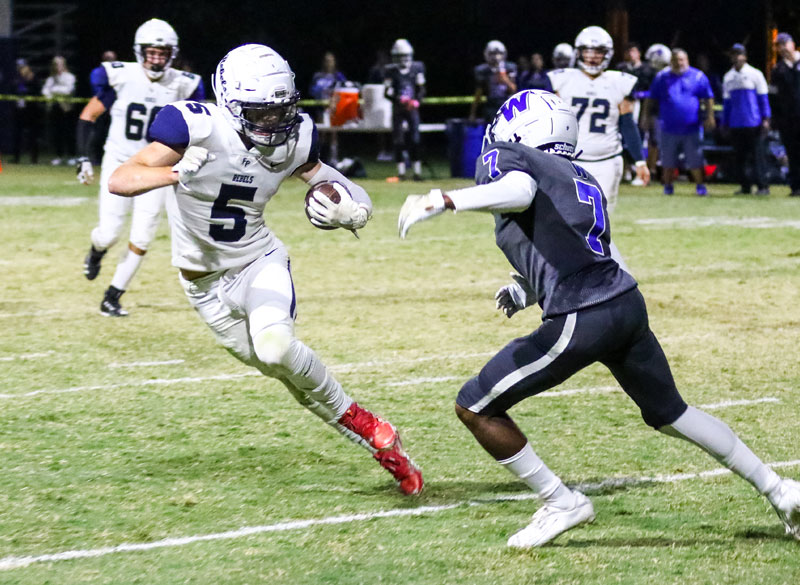 Crowds of parents, students, families and friends cheered on the football team as they took to the field at the Homecoming game against Windward on October 18, which capped a week-long celebration of Prep pride, including Spirit Week and the annual Pep Rally.

Before the game began, the community celebrated its senior football players and cheer & dance squad members in a special ceremony. The following seniors were honored and joined their families on the field.

During halftime, Prep’s new Homecoming Spirit Court debuted its honorees, who were nominated and elected by the Prep student body. Four students from each class were selected for their representation of school spirit, including:

This year’s Homecoming marks the 10th anniversary that Prep has dedicated Homecoming and Spirit Week to Coach Tom Fry. Fry, who passed away in 2009, worked at Prep for 18 years and was a dedicated history teacher, webmaster and assistant football coach.

The afternoon’s Pep Rally featured a touching speech about Fry by Physical Education faculty Ramses Barden ’04, who spoke to Fry’s lasting impact on the Prep community. The rally also celebrated fall athletes and included performances by the Hip Hop Club and the Cheer & Dance team, as well as a competition between the classes. Competitors from each class challenged each other in games like musical chairs and tug-of-war to gain spirit points. Though the seniors put up a strong fight, the 9th grade class walked away with the coveted Pep Rally trophy.

After the assembly, the long-held tradition of the Powder Puff game pitted the junior girls’ team against the senior girls’ team, who each vied for the trophy and bragging rights. With cheers from the football team and community supporters, the teams played an exciting game. It was another upset for the seniors, though, as the juniors walked away victorious.

The football team has been having one of its best seasons yet, remaining undefeated even against its biggest rivals. Though they ultimately lost to Windward during the Homecoming matchup, that unmistakable Prep pride never waned, especially when they walked away with a 69-14 victory against Milkwin the following week. On Friday, November 1, the boys will have their last game of the season against Chadwick. 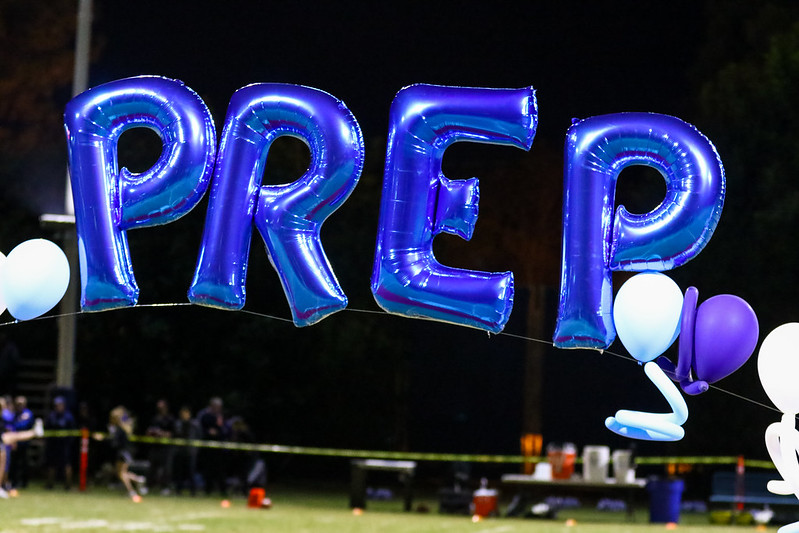