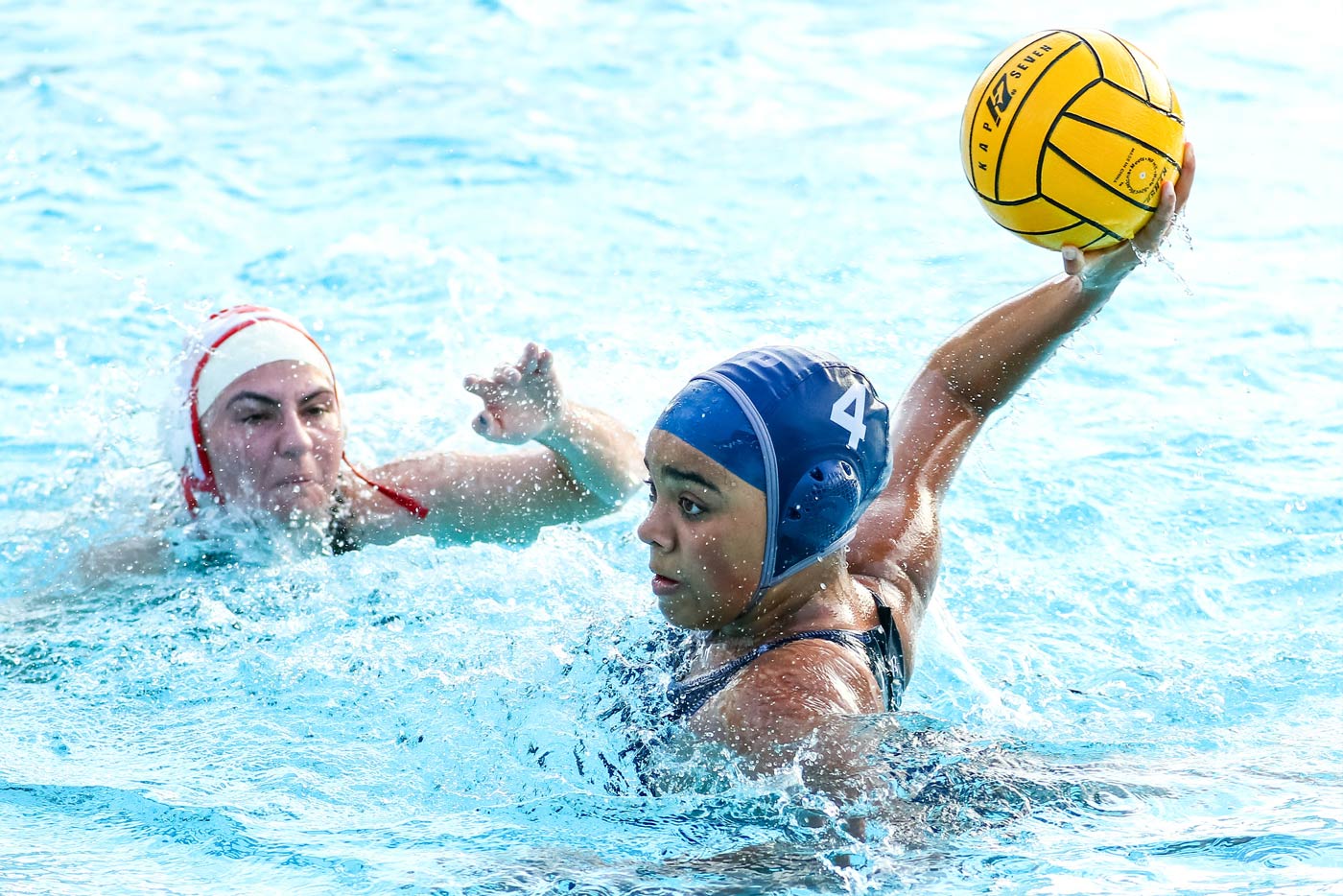 Just because spring sports are revving up for the season, doesn’t mean winter is over! Girls water polo has done it again. The team is competing tomorrow at the CIF Southern Section Division 6 Championships, vying for the championship title against Marina High School.

In the quarterfinals, the girls unseated top-seed Laguna Hills, blazing ahead to the semis. At Polytechnic School on Wednesday, the team made sure to tire their opponent, Mark Keppel. Elise Desjairlais ’22 led the team score with three goals. Goalkeeper Lauren Bennett ’20 guarded the goal like it was her full-time job, stopping 19 attempts by Keppel. The team won 9-4.

The girls advanced last year to the Division II championship match and hope to make a name for themselves tomorrow. Join the Prep community in cheering on the girls tomorrow at 9:30 am at the William Woollett Jr. Aquatics Center in Irvine. Students and children are $5 and adults are $10.

Girls basketball hoped to make a comeback to the CIF championships. Last Saturday, the squad secured a stunning 61-42 win against Los Altos in the second-round of playoffs. The girls maintained their lead over Los Altos throughout all four quarters, with a team total of 43 rebounds, and a dynamic performance from trio Kaitlyn Chen ’20, Alex Kyriakakis ’20 and Sofia Gonzalez ’21. In their matchup against top-seed Orangewood Academy, it was a tough game for a solid team looking to play their best and etch their name on the CIF championship plaque. Orangewood took an early lead, but after a timeout, Prep turned the tide to keep Orangewood on their toes. The girls, though, lost 60-74, despite Chen bringing her A-game to the court.

Likewise, girls soccer aimed to maintain their winning streak in the quarterfinal game against South Torrance. It was a difficult match, though, and the girls ultimately lost 1-4. While a difficult end to an incredible season, the team finished the season 23-2-1.

Check back in next week for some spring sports updates, as baseball competes in tournaments all next week, swimming kicks off their non-league games and boys volleyball and tennis are getting the court ready for the season.