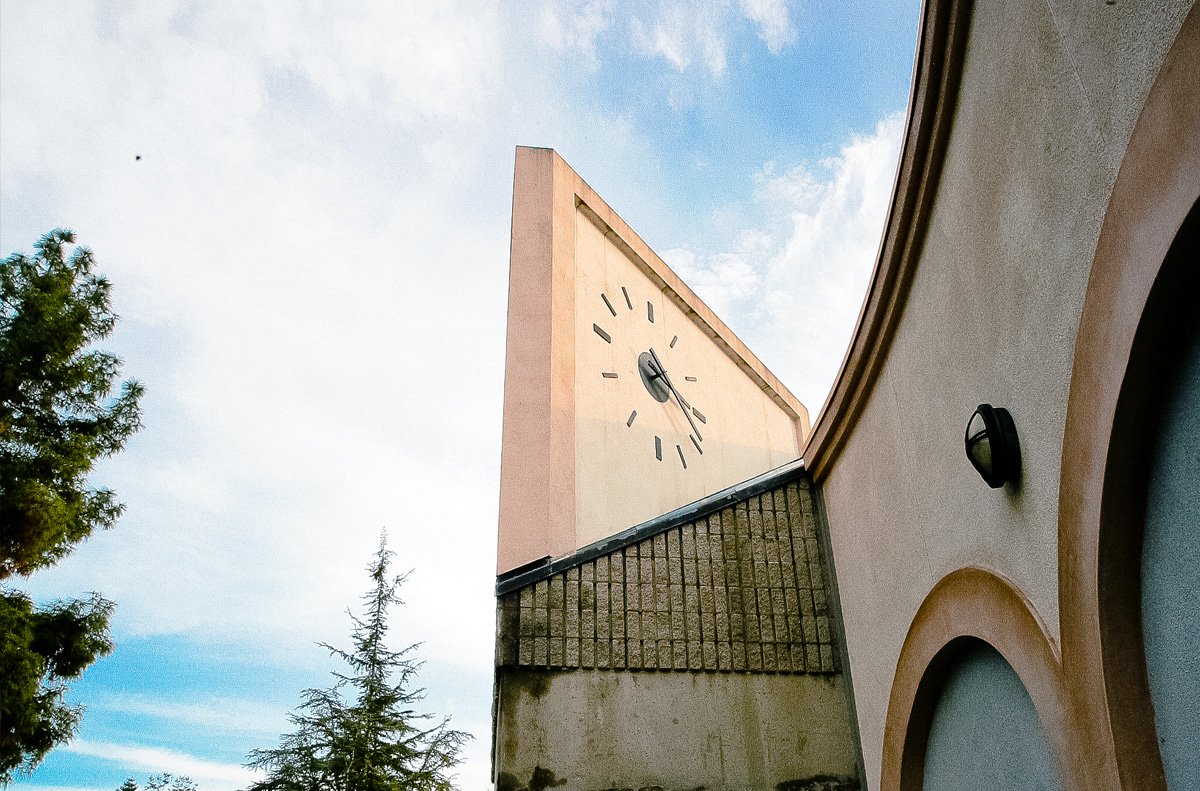 “This is what happens in countries before a collapse.”
Gail Helt, former CIA analyst and professor at King University, June 3, 2020

“The only way to see ourselves in a true light is to listen to the voices of so many who are hurting and grieving. Those who set out to silence these voices do not understand the meaning of America—or how it becomes a better place.”
George W. Bush, June 2, 2020

“A change in mindset is taking place…a belief that we can do better…and we have more information and data on what works.”
Barack Obama, June 3, 2020

Much has happened in the past 48 hours. As I write, four police officers in Minnesota are being charged in the death of George Floyd. Gail Helt, in a dystopian warning, notes disturbing parallels between the current America and democracies she has analyzed that have frayed. Former Defense Secretary James Mattis believes the use of military force against the protesters poses a threat to the Constitution.

Amidst warnings, there are also glimpses of a better future. Former President Bush’s words offer hope for a widespread sensibility that transcends ideology and politics. Former President Obama sees opportunity for practical change. On Tuesday, police leaders in New York City and Houston expressed profound empathy for protesting crowds, in startling contrast to the brutality of George Floyd’s death. These acknowledgements of black pain in America come on the heels of a spring that saw disproportionate COVID-19 deaths among African Americans and the poor. These events are an extension of 400 years of suffering among blacks in this country.

Increasingly, peaceful protests, with a marked reduction in looting and destruction, illustrate the potential effectiveness of Martin Luther King Jr.’s tactics to, in Jon Meacham’s words, “allow the powerless to get the attention of the powerful.”

Yesterday, Meacham asked the larger question: “Who do we want to be as a nation?” NAACP President Derrick Johnson recalls the crossing of the Edmund Pettus Bridge in 1965 and asks, “Are we going to cross today’s bridge together?”

If CIA analyst Helt and Secretary Mattis are right, our nation is in existential peril. If President Bush is right, the solution begins with listening, and conversation essential to a sincere understanding of all backgrounds and points of view. If President Obama is right, a new mindset is forming that offers us the opportunities to take concrete steps to effectively attack historic injustice. We at Prep need to recognize this crisis and opportunity, making sure that in the classroom, across campus, and in the community we have the essential conversation and devote the strength of our culture and resources against racial profiling and discrimination, inequities in opportunity, and self-destructive culture wars.

We begin today by joining the people of Minneapolis in remembering George Floyd, and in supporting efforts to bring those responsible for his death to justice. We continue efforts to leverage this emerging national consensus by agreeing upon specific solutions to repair our divisions and continue our journey toward a more compassionate union.