Home >
ABOUT US > About the School > School History

Founded in 1933 by Doane Lowery, who was a trained YMCA administrator, Flintridge Preparatory School for Boys began with 22 students on a bucolic patch of land in then-rural La Cañada Flintridge.

A “non-sectarian, non-military, non-profit” college preparatory school, Flintridge Prep served third grade through high school students—including a small number of boarding students—with a starting roster of 7 teachers, one of whom, Malcolm Dickinson, became headmaster in 1935. Prep’s first (lone) graduate was Peter Schenck ’36. Tuition in 1939-1940 was $135 per month for boarders and $65 per month for day students. In 1940, Flintridge Prep was a founding member of the California Association of Independent Schools (CAIS).

The property on the corner of what is now Foothill Boulevard and Crown Avenue was purchased because the large house on the corner of the lot, called Skillen House, could house boarders, the dining room, a kitchen, and administrative offices.

From the beginning, Flintridge Prep was known for its rigor and its commitment to a well-rounded education. Sports and academics were equally encouraged and the school was well-known for its swim team; the first thing Lowery built on the campus was a pool.

Flintridge weathered the Great Depression, but World War II had a devastating impact on students, alumni, and faculty. Ninety-one members of the administration and student body served in the war, and five died. 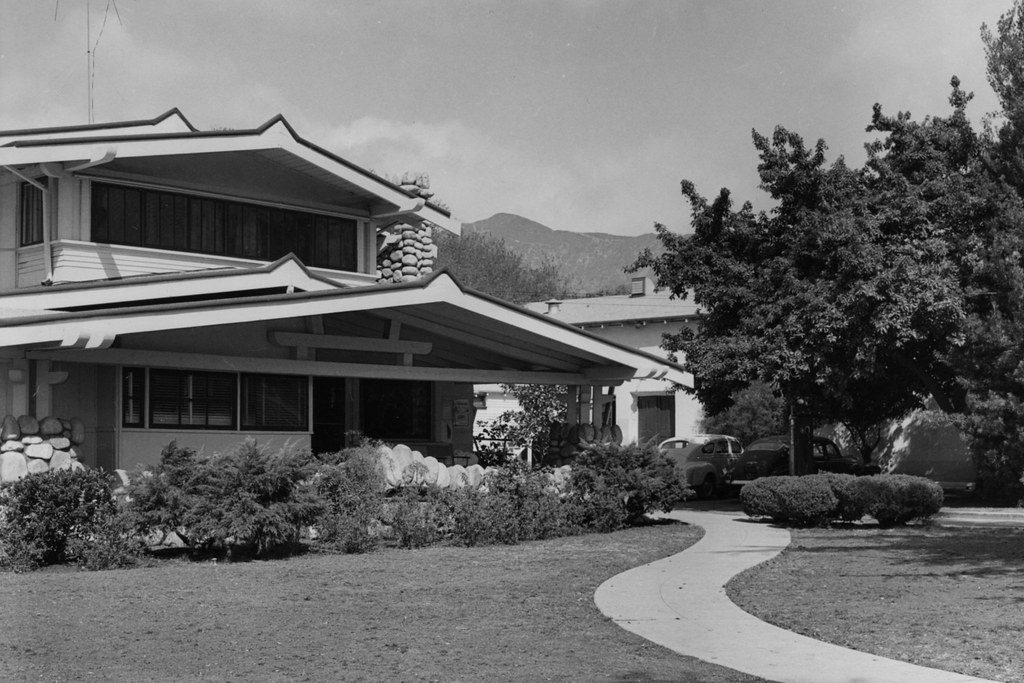 By the early 1950s, Flintridge Prep was taking part in the Southern California prosperity boom. The school established an alumni association, purchased adjacent land, and built new classrooms and a chemistry lab. A gym was completed on the school’s 25th anniversary in 1958, the same year boarding was eliminated and the student body numbered 240.

More expansion took place in the 1960s, including two new classroom buildings and a new pool. Lowery and many of the founding teachers retired, and the school, like the country, saw change and evolution. A series of five headmasters took the helm from 1965 until 1975, when Edor Anderson, Jr. became headmaster.

In 1978, Prep began to eliminate the lower grades, and the Class of 1987 was the last class that started in 6th grade. In 1979, the Board of Trustees voted to admit girls for the first time. Cathy Bathke ’80 was Prep’s first female graduate. The school added a full complement of girls sports soon after. The Norris Auditorium, computer lab, and science labs were completed in 1985. Flintridge Preparatory School reached true 50-50 gender balance in 2000. 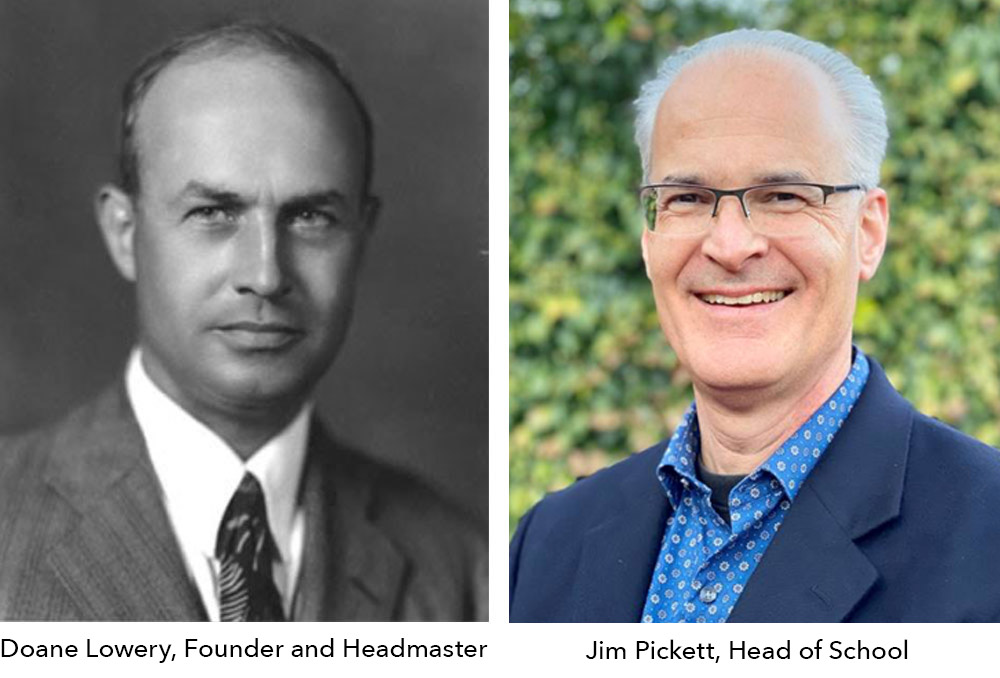 Under the administration of Peter Bachmann, who was named headmaster in 1991, Prep added vital performing arts, visual arts, and human development programs. The centers of many of these programs are the Randall Performing Arts Center (completed in 2000) and the Chandramohan Library (completed in 2007). Human development became an essential part of the liberal arts mix, and Prep established the Idea Lab with a grant from the E.E. Ford Foundation in 2012, encouraging innovative programming, including partnering with schools and a hospital in Nicaragua and the establishment of the Prep League’s first Athletic Council on Leadership. Bachmann prioritized faculty professional development and increased salaries, as well as student financial assistance and overall giving from parents, parents of alumni, and alumni. Prep has consistently topped national ranking of exceptional independent schools.

Currently 70 faculty, 33 of whom have master’s degrees and 12 of whom have doctoral degrees, work with a student body of 530 7th through 12th graders on the 7.5 acre campus. With an 8:1 student to faculty ratio and average class sizes of 14, students learn and grown within a nurturing, collaborative, and engaged environment. In August 2020, the Bachmann Collaboration Building will open. The 17,000-square-foot building will feature three floors dedicated to the school’s STEAM, Global Studies, and Leadership programs.

In its history, Flintridge has had 11 school heads. Peter Bachmann began his tenure as headmaster in 1991 and retired on June 30, 2020 after nearly 30 years as headmaster and 40 years as a member of the faculty. On July 1, 2020, Jim Pickett became the new head of school.