From teacher book groups to conversations in the faculty lounge, Prep faculty and administrators think all the time about how we support our students. In this space each month we’ll provide links, resources and inspiration about teaching at Prep and education in general.

From teacher book groups to conversations in the faculty lounge, Prep faculty read and talk a lot about education. Each month we highlight a few memorable pieces or videos. Our goal is to make the process of parenting, learning and living a little saner, to put things a little more in perspective. These articles will be chosen by Prep teachers and administrators.  If you want to share your ideas, feel free to comment on an individual post or contact Dean of Studies Sarah Cooper.

Why Do So Many Kids Love to Play Sports in Middle School? 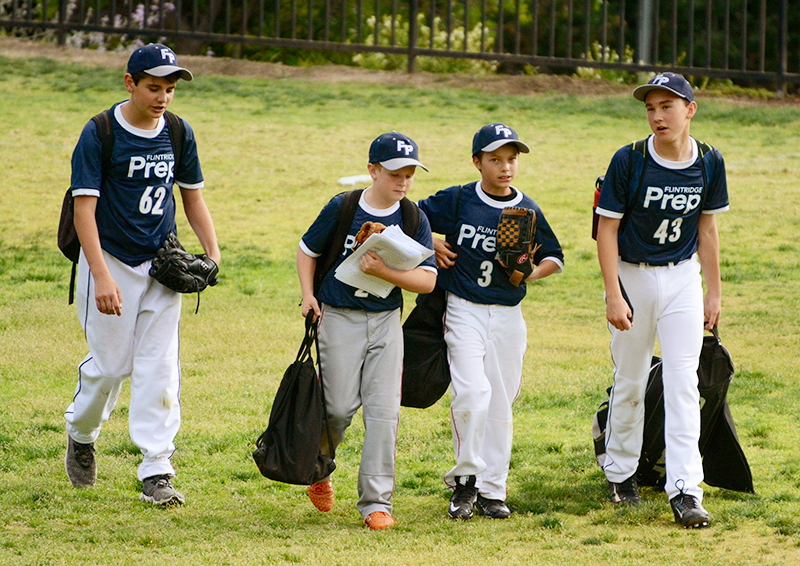 I remember the first middle school team that I ever coached: the Prep boys’ baseball team, in 1997. The kids were all excited to get out there every day and work on the skills needed to participate in our games. Some had played baseball only once before. I loved the energy and exuberance they displayed every minute they were on the field.

Flash forward 20 years, as I get to work with the middle school volleyball team – and not much has changed! The kids love coming out and playing a sport that is foreign to some and familiar to others. Collectively, they have a blast, and that is the important thing.

There are many reasons the kids at Flintridge Prep choose to play sports while in middle school. 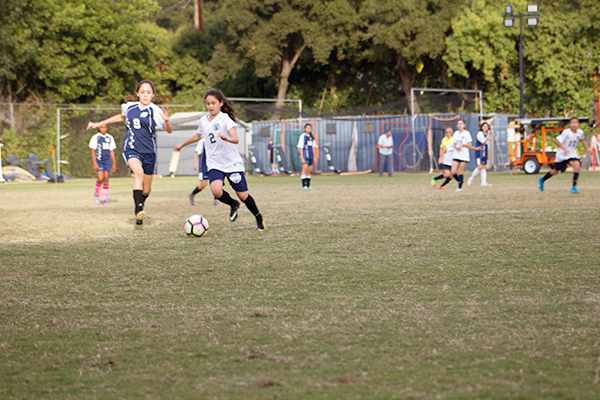 They build friendships, some that will last a lifetime. I have had alumni come back to school and talk about their time in middle school athletics. They still remember the joy they had playing soccer with their friends.

Some have mentioned the competition against friends in other schools – who may one day be their teammates at Prep – as a really cool experience. I have had conversations with kids after volleyball matches when they’ve said, “I hope he comes here next year, because if we are on the same team that would be awesome!” 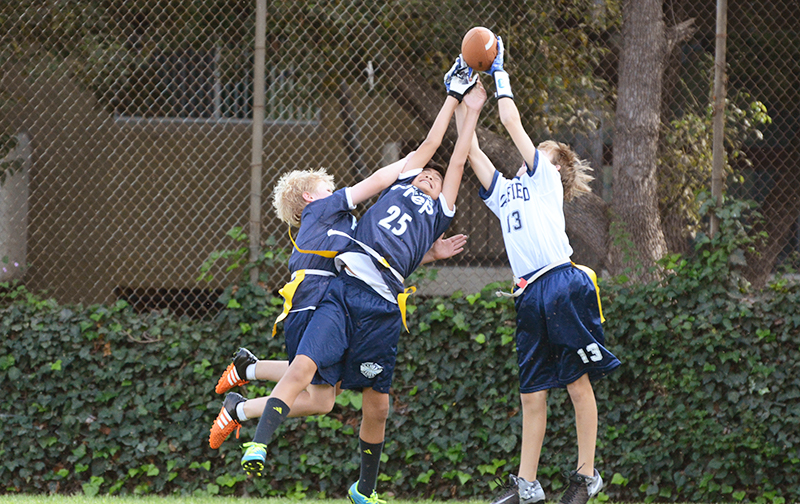 Another driving factor that gets kids into multiple sports in middle school is that everyone can play, regardless of their skill level. Having such a wide range of skill levels in each sport means that students can take leadership roles and help their friends improve. When the sports change seasons, someone new can fill that role.

For some of the students, middle school athletics gives them a chance to see which sports they might pursue in high school, since they will be able to play a max of three. Middle school lets them play more sports throughout the course of a year. I know many of our students appreciate the chance to do both soccer and basketball in middle school, knowing that they won’t be able to play both in high school, because those sports are played simultaneously. 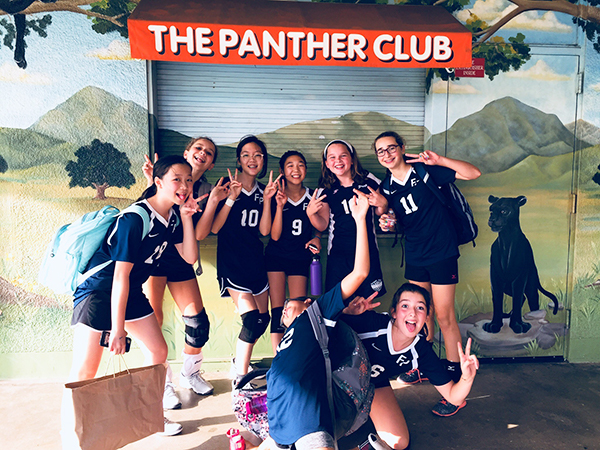 Lastly, who doesn’t love the snacks at the end of every competition? After a long, hard game, it’s nice to sit down and talk about the match with your friends, while chowing down on some chocolate chip cookies and drinking a Gatorade. It’s a perfect way to end a fun day and gets mentioned quite often.

All in all, there are many different reason kids want to play middle school sports at Flintridge Prep, and I would venture to guess that each student may have a different reason for why it’s fun for them. 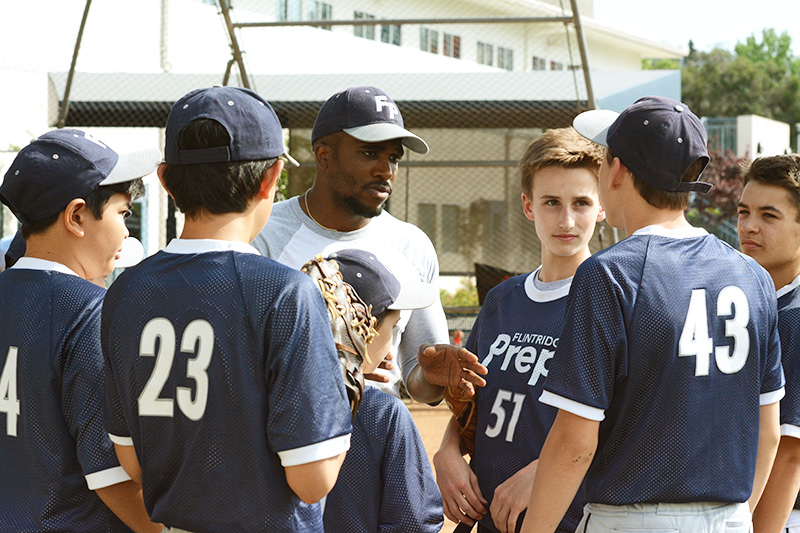 Some of the development that happens within the sports season may not be obvious right away – things like character, commitment and respect for one another. But for me, personally, I get to see these values build over the course of a year or years – to see how each student slowly changes and matures based on the time that they’ve had playing sports with their friends. And I, for one, am just glad to be a part of it.

Choose groups to clone to: