From teacher book groups to conversations in the faculty lounge, Prep faculty and administrators think all the time about how we support our students. In this space each month we’ll provide links, resources and inspiration about teaching at Prep and education in general.

From teacher book groups to conversations in the faculty lounge, Prep faculty read and talk a lot about education. Each month we highlight a few memorable pieces or videos. Our goal is to make the process of parenting, learning and living a little saner, to put things a little more in perspective. These articles will be chosen by Prep teachers and administrators.  If you want to share your ideas, feel free to comment on an individual post or contact Dean of Studies Sarah Cooper.

Finding Opportunity in Adolescence: A Conversation with Laurence Steinberg 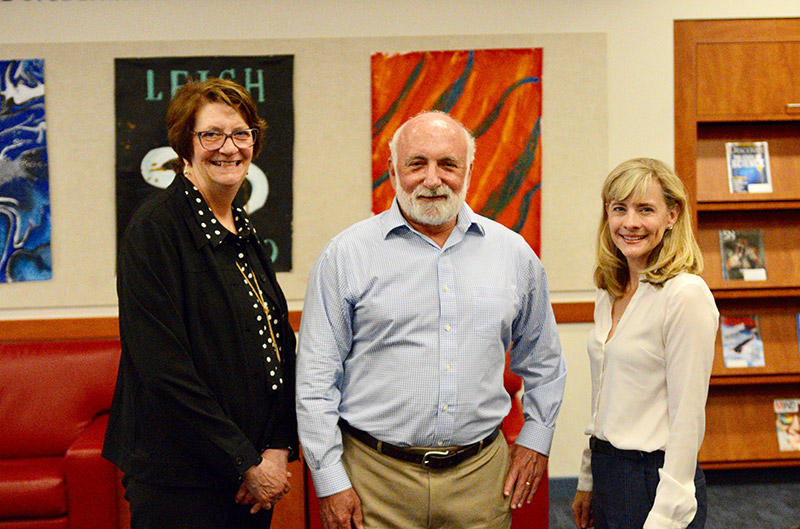 There is a disconnect between what science tells us and what the public believes about adolescence according to Dr. Laurence Steinberg at his Prep Community Speakers Series talk in April. Some parents see the whole 15-year period between 10 and 25 as one that families must trudge through in order to ensure their children come out the other side as thriving adults. There’s even a cottage industry dedicated to helping parents survive their children’s teen years.

In his talk, Steinberg, a professor at Temple University who has spent 40 years studying the adolescent brain (since he was technically an adolescent himself), sought to dispel the stereotype. Fifteen years is too long to treat as “a necessary and unhappy passage,” he said.

“An attitude of survival doesn’t invite investment or celebration,” Steinberg noted. “We all have a stake in how children are raised, and if we don’t turn this stereotype around, we’re not doing young people justice.”

In the last two decades, our understanding of adolescent brain development has expanded tremendously, particularly on the topic of plasticity.

In a nutshell, from the ages of 0 to 5, children experience significant brain development. In the adolescent period, hormones cause the prefrontal cortex, responsible for higher-order reasoning and self-regulation, to undergo significant changes. Experiences are remembered more vividly and emotional connections felt more deeply than at any other time in life.

Because this “braking system” of the prefrontal cortex isn’t fully developed during the teen years, risky behaviors can have permanently detrimental results. Adolescents are three times more likely to die preventable deaths from risky driving, drowning and suicide.

In Steinberg’s view, the true opportunity of adolescence is to help teens develop self-regulation to avoid unhealthy decisions now and to encourage happiness later.

Lest parents take away from his talk that parents should protect their teens from all risks, Steinberg urged healthy risks and independence. He referenced Prep’s culture of student autonomy as an example of healthy development. In addition, he recommended activities that can help teens develop the prefrontal cortex.

A graduate of Vassar and Cornell, Dr. Steinberg is the author of many books for parents of teenagers, including You and Your Adolescent, The 10 Basic Principles of Good Parenting, and Age of Opportunity: Lessons from the New Science of Adolescence, among several other publications. An article he wrote for the National Association of Independent Schools magazine was used as a handout for the Speaker Series discussion.

Dr. Steinberg was the final speaker for the 2018-2019 school year of the Flintridge Prep Community Speaker Series, founded in 2016. His talk reflected a through-line in these evening discussions, highlighting a commitment to the health and happiness of students. Attendees found themselves drawing connections between Steinberg’s discussion and other talks through the years. 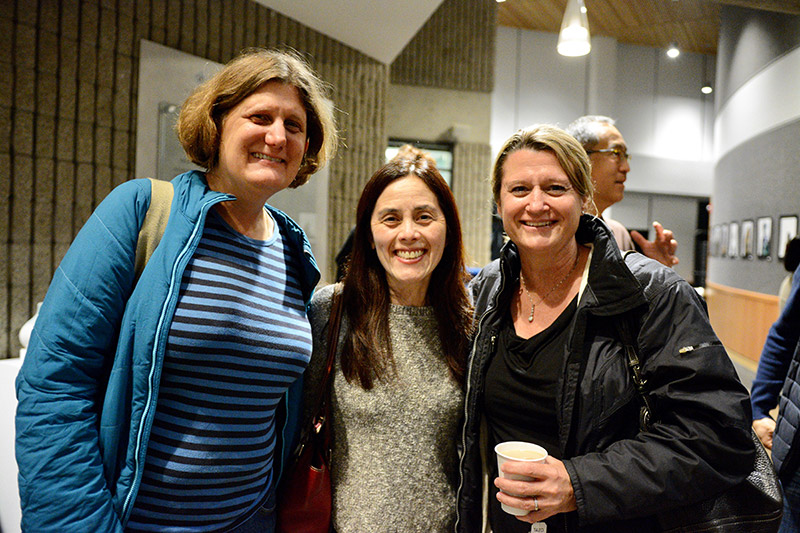 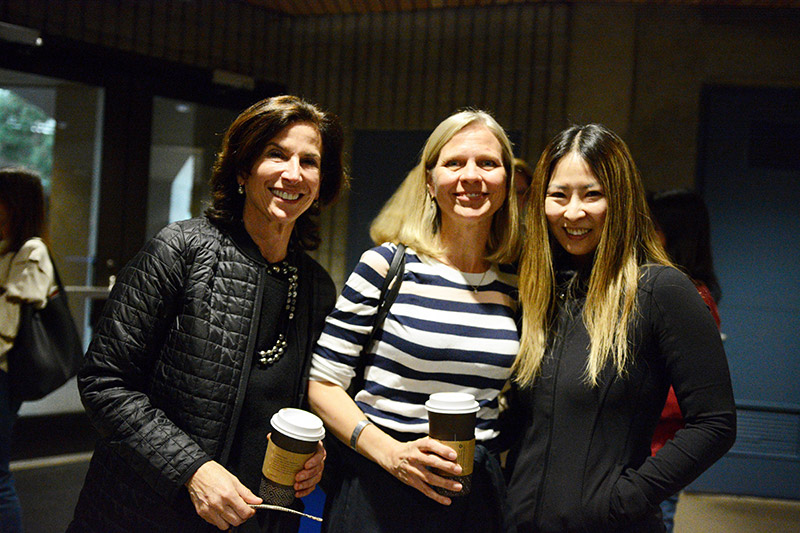 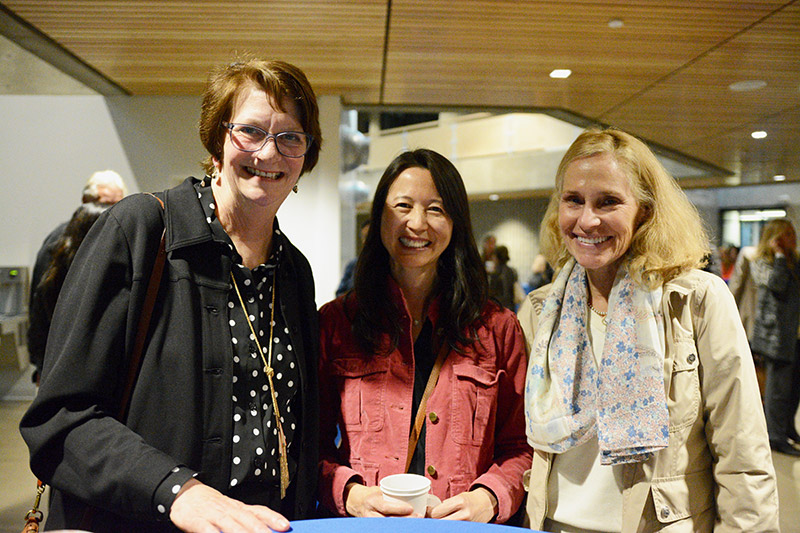 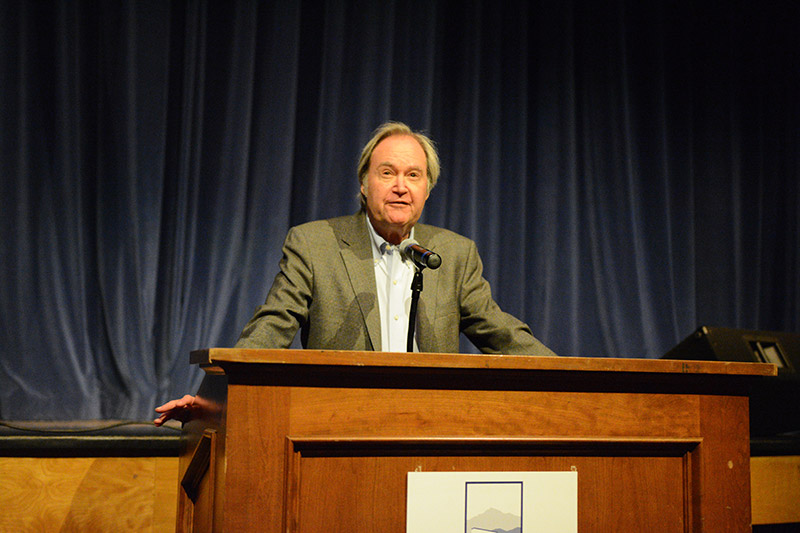 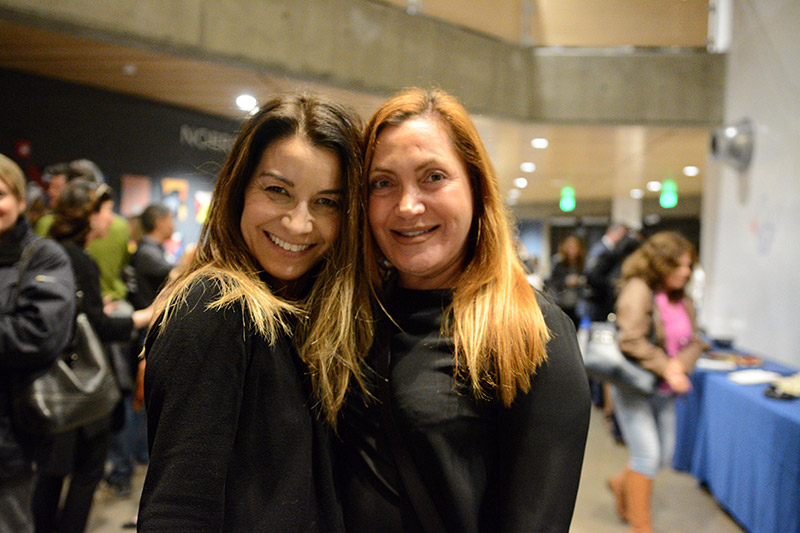 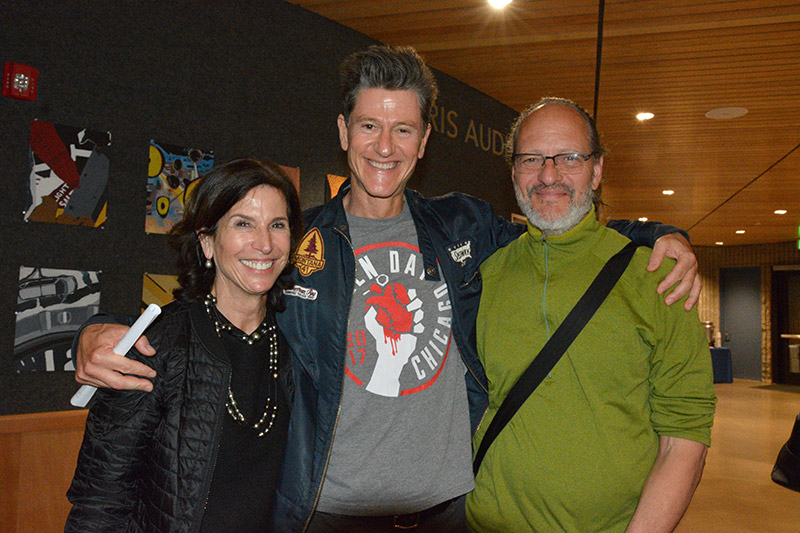 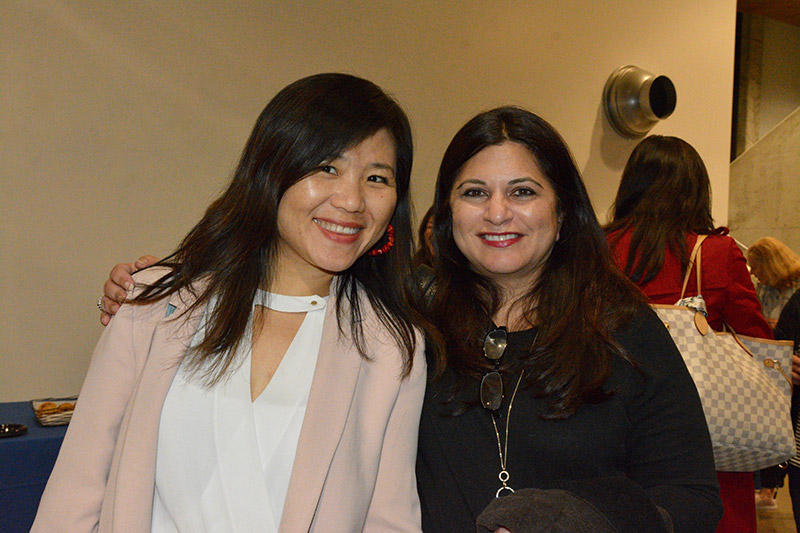 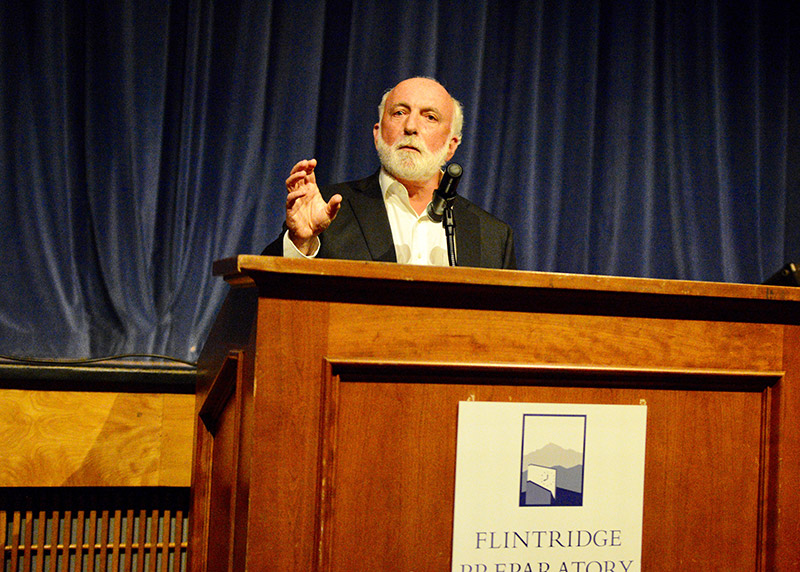 Choose groups to clone to: